Cannon Mountain. From the Tramway parking area, via the Kinsman Ridge Trail, 2020-11-30 (Saturday.)

Weather was a balmy 15 dF at the trailhead, and a very toasty 5 degrees at the summit. Light wind down low, increasing somewhat through the trees at higher elevations. 20 MPH with gusts to 30 on top of the summit tower. Cloudy throughout, perhaps 50 feet visibility at summit, with meaningful breaks in the clouds after I was on the drive home. (Blue-sky view of Lafayette was only in the rear-view mirror.) Overall, pleasant.

It was a cold and windy day, with near-zero visibility. In other words, it was amazing!

I was at least halfway up, wondering why my hands weren’t warming up. And on the drive home, it struck me between the eyes when I looked at the thermometer on the dash. Yikes, it was cold all day — way beyond what I expected. But it’s getting on winter, right? Time to swap out the summer-weight blood for winter-weight.

Cannon still doesn’t pull punches. Straight from the parking area, I was headed due up. I’d been initially concerned about the snow, but it turned out not to be an issue. There was still the crazy steep trail I “enjoyed” this past summer. No seriously, that hill doesn’t quit for the entire time, from trailhead to summit. Unfortunately, while I had a bluebird day back then, it was foggy as could be today — at times, it felt like even seeing my boots was a major victory. I had on my Kahtoola K-10s, and that turned out to be awesome for traction throughout. The trail was pretty smooth, and the snow and ice was consolidated, so my spikes got great grip. Of course, tomorrow through Tuesday is supposed to be a snowstorm for at least part of New Hampshire, so this all could just be a historical footnote by the time the ink’s dry on this post.

I had planned on visiting the canteen on the summit, over by the lifts. The hike up, at a little over 2 miles, was fairly short. I passed about a dozen people, all having a great outing. But as I ascended, the fog got thicker, and by the summit, it was whiteout conditions. No kidding, when I was standing near the Ski Patrol hut, the ski lift structure, as massive as it is, was just a dark shape in the fog — a whopping 100 or so feet away. People were saying it was probably closed, so I felt some need to at least try looking for myself. But by the time I might have been near, a combination of wind blowing away my footprints, and the super dense whiteout fog made me think it just wasn’t worth it. And so I descended.

The Higher Summits Forecast called for the clouds to be swept away by mid-afternoon, and true to form, that’s what happened. I’d gotten perhaps too early a start to the day, even at 10AM. I passed through Franconia Notch, and in my rearview, saw blue skies over all of Franconia Ridge. Where all morning, I was having trouble at times even seeing Eagle Cliff or Echo Lake, now, the mountains across the highway were striking against an azure sky. It is what it is. But of course, I can, and will, come back.

Nuts and Bolts: Parking for the Kinsman Ridge trail is near the base of the tramway. Take Exit 34B off 93N, and turn left at the end of the ramp. Follow the signs toward the tramway, and once you see them, follow the signs for hiker parking. It’ll be on the left, against the mountain, as you look at the tramway. Trailhead is at the far end of the parking area. Cannon is, right now, primarily a skiing destination. Be an ambassador for all hikers, and abide by parking in the appointed areas.

Safety: Cannon, being in Franconia Notch, can almost feel like it’s generating its own weather. There isn’t much to stop the wind from the west or the north, especially once you get up high, and the notch itself can be a massive funnel. Perhaps more than most other places in the Whites, play conservative with the weather. The skier services such as the tram, the lifts, and the presence of the Ski Patrol shouldn’t lull you into a false sense of security. Cannon is one of the harder mountains in that the trails might be relatively short in length, but none of them are what anyone would call “easy.” There is no shame in turning around. You can always come back another day, in more clement weather. 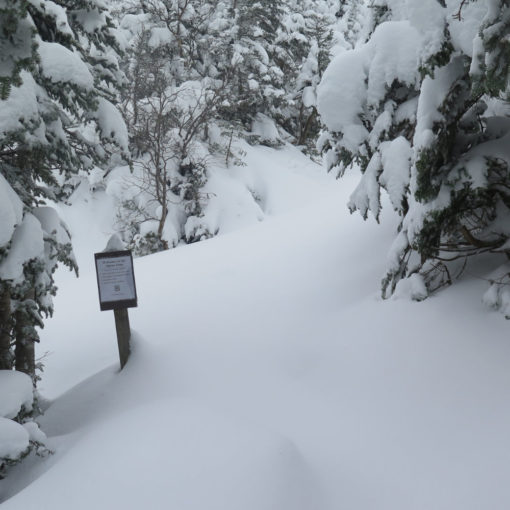 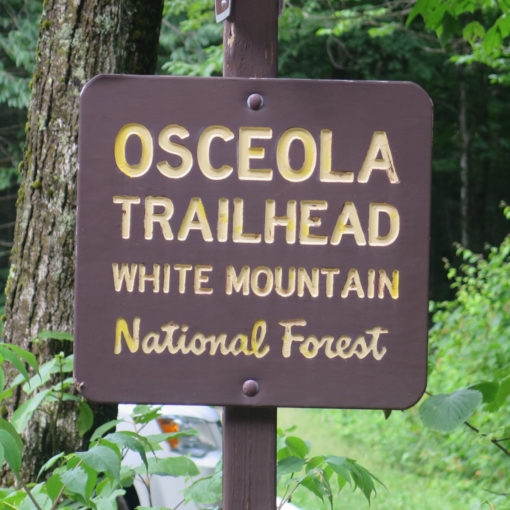 Osceola from Tripoli Road is an easier hike than from Greely Pond. But it’s no less thrilling, especially heading over to East Osceola via the infamous chimney. 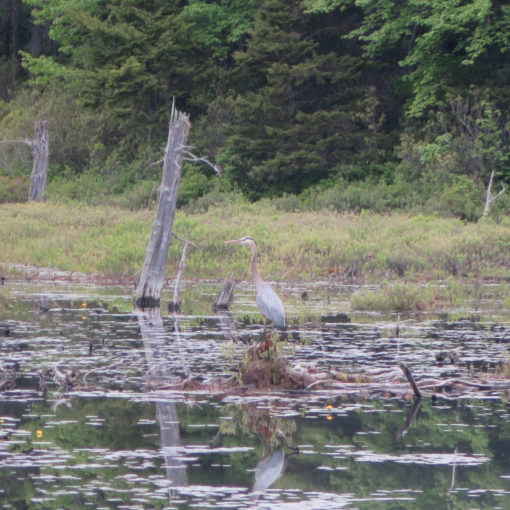 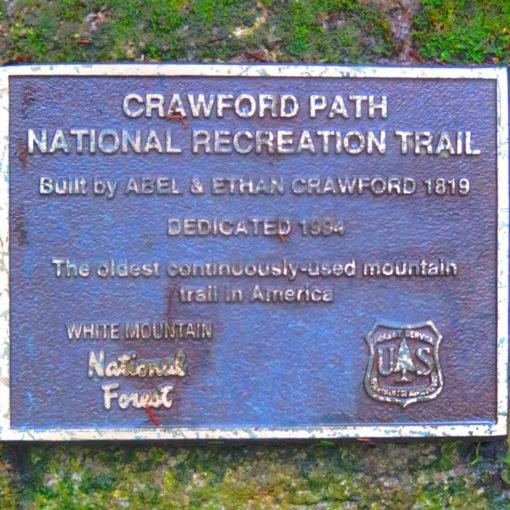