Cloudy, with some fog.

What is the sound of solitude?

Considering what I was hoping for, I got a very late start. Ideally, I’d have gotten out of bed and actually put things together, rather than procrastinate like I did. But that’s what happened, and combined with crummy road conditions, I ended up at the trailhead almost an hour later than I wanted. C’est la vie.

Weather wasn’t what the prognosticators called for — one might say they blew it. I had been hoping for a view akin to what I enjoyed last spring, but alas, it was not to be: I was inside a ping-pong ball all day. Which is to say “it didn’t matter.” There’s plenty to see if you look around. Abbreviated views don’t mean abbreviated expectations.

The babbling of a brook always grabs the ear, and while Crawford Brook isn’t much, it was enough. Especially when laid against the white backdrop of snow. I shuffled forward through some exquisitely light and fluffy powder snow, and made decent headway. Spikes were fine until I reached the A-Z trail junction, at which point, I swapped them out for my snowshoes. In the higher elevations, the snow was deeper, though never that many inches above the crust. While there were bits where I slid around, I never post-holed all day.

But setting that technicality aside, when I started out on the Mt Tom spur, it had an untouched blanket of snow on top. There was something magical about it. In front of me, an unbroken surface, gently shaped by the wind, with only hints of previous passers-by showing through. Wow.

On Tom’s summit, I was about to take a drink when a rather insistent (some might say “passive-aggressive”) chirping caught my attention. A grey jay had alighted on a branch not a foot from my head, and the tilt of his head said “you’re gonna get to feeding me now, right?” He and his companion consumed about half a metric tonne of GORP in the span of about ten minutes, all straight from my hand, as if that’s what every bird does.

I got going again, and headed over to Mt Field. The way going wasn’t terribly hard, though in a couple places, I glissaded (AKA “landed unceremoniously on my butt”) unexpectedly. If you hike this trifecta in the coming couple days, know that the powder, while it makes for easy going overall, is unconsolidated with the stuff beneath, and in steeper sections, it’s more slippery than greased lightning. Crossing the summit, I continued on to Mt Willey.

It’s funny how this works, but the trail between the three summits felt very familiar, even though I’d only been on it last Spring for the first time. But the trail made its point: it’s a classic, and I’ll be returning plenty more times. Still, even today, it had that sensibility of a favorite flannel shirt that just feels right, and is undeniably inviting.

With the three 4,000 footers in the bag, it was time to turn for home. I figured I’d snare Mt Avalon along the way, thinking “it’s almost a thousand feet shorter than Field, so what could go wrong?” Well, it’s not “wrong” per se, but the way going hurt a fair bit. Being well into the second half of the afternoon, my legs were getting a bit grumpy. The Avalon trail reminded me a lot of the Tecumseh trail, in that Mt Field wastes no time in going down almost 1,000 feet in around a mile and a bit. And the trail doesn’t traverse much, nor does it switch back a whole lot. So your thighs get a workout, despite going down. Oh, and when you get near the Avalon summit, there’s a 100 yard spur that takes only a few minutes to ascend, but you’re going up the whole way. Despite all that, I did manage to knock out another entry on the 52 With a View list — I got entries on two lists today!

It wasn’t as nice as it would have been if the sun were out, but the frost on the trees was constant eye candy. Add to that the breaking out of the Mt Tom spur, and a classic trifecta with a fine trail connecting those dots, and you have the recipe for a fantastic day out. Excepting the trail from Field to Avalon (and then to the Avalon/A-Z junction) the way going was actually quite easy. The few steep bits felt mercifully short, and everything else felt like I was getting somewhere, without being terribly out of breath. As I said earlier, this is one to come back to again and again.

Video from the trip will be in a separate post. Stay tuned… 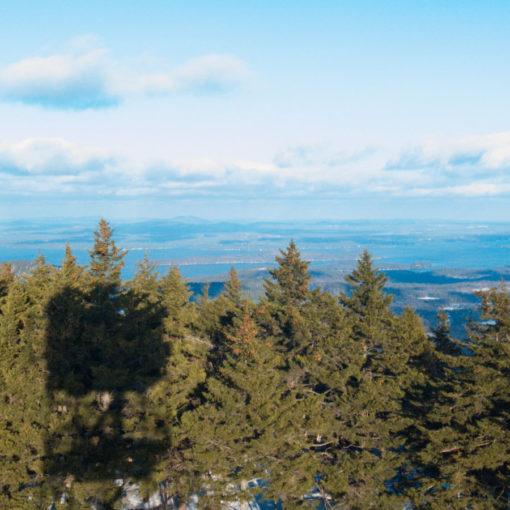 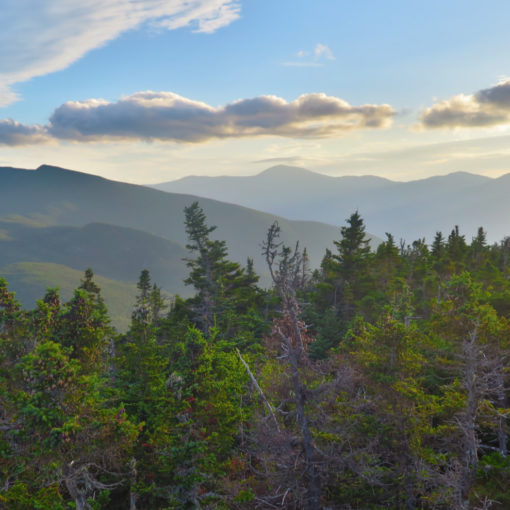 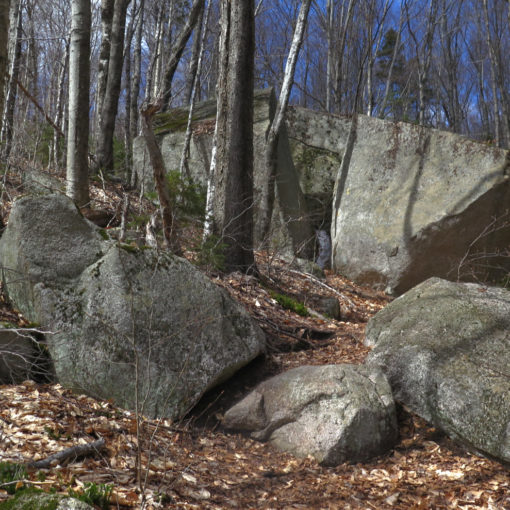