Not all heroes wear capes.

This is semi-related to hiking. Not the least, it involves feet, and it actually follows the AT for a few miles.

For the past few years, I’ve been running a half marathon that benefits Children’s Hospital at Dartmouth, AKA CHaD. For those who aren’t in the know, Dartmouth-Hitchcock is New Hampshire’s one and only Level I trauma center. “Level I” designation means that it’s directly affiliated with a medical school, and so trains new doctors, and conducts research. Its catchment area includes most, if not all of New Hampshire, and a chunk of Vermont. A lot of people depend on the hospital. CHaD is their unit that cares for some of the sickest kiddos around.

I really try to downplay my other activities and myself in this blog. I’d prefer it to be all about being outside in nature, enjoying the smells, the sounds, the scenery. But in no insignificant way, CHaD’s work is personal to me. Not the least, a dear friend was critically ill and in their care when she was a child. So after thinking long and hard about it, I made the decision to ask all of you, my readers, to help.

The CHaD HERO is a day-long event, where throngs of people run, bike, walk, and hike to raise money. As I recall, last year’s total was north of $800 thousand dollars, which is pretty sweet. That being said, it’d be nice to push that number upward a fair bit.

Boston Children’s Hospital’s motto is “until every child is well.” I think that’s a good way of putting it. Anyone who’s cared for a sick child knows that those are tough times. I went to graduate school near there, and I’d often take a moment to get coffee at the Starbuck’s across the street, which is where their doctors and nurses would, too. I’d be in line, thinking of the stresses of my day, and then realize that the kids in that building were the only ones who could reasonably lay claim to having a bad day. And they were probably putting on the bravest faces while doing so. Sobering moments, every time.

I’ve got a link to the donation page here. Whenever I’m donating to a cause, I usually use this metric: if it doesn’t hurt me a little, then I’m probably not donating enough. There are always places we can cut back for a week or three. Skip an extravagance. Yeah, it’s nice getting dinner from a restaurant, but cooking a meal that’s just as tasty isn’t hard. Maybe work an extra shift and put that overtime money to the cause. The minor inconveniences to our lives pale in significance to what those kids are going through, but at least it’s something that connects us to the gravity of what they’re experiencing.

If you’re a runner, and pounding out 5k or even that magical 13.1 miles is your thing, join the team, using that same link. If you don’t run, but you hike, bike, or walk, you can also join. What if you know someone who doesn’t do any of that, but is an excellent fund-raiser? Get them on board. I can think of few causes that are as worthy of our time.

Oh yeah… what’s this got to do with the AT, you ask? The event is in Hanover, and the half stretches across the river into Norwich, Vermont. Some of you might recognize that the AT does the same, and in fact, not just goes across the bridge. The main drag in Hanover and Norwich are the Appalachian Trail in those areas. White blazes are painted on the lampposts. And, y’know, there’s the Dartmouth Outing Club, who maintains the trail on Moosilauke and vicinity. A couple years ago, I hiked up Liberty Springs trail, which is part of the AT, just before running the half marathon. So I hiked part of the AT, and then ran another part of it a week later. You can too!

Thanks everyone. And as always, stay safe out there. 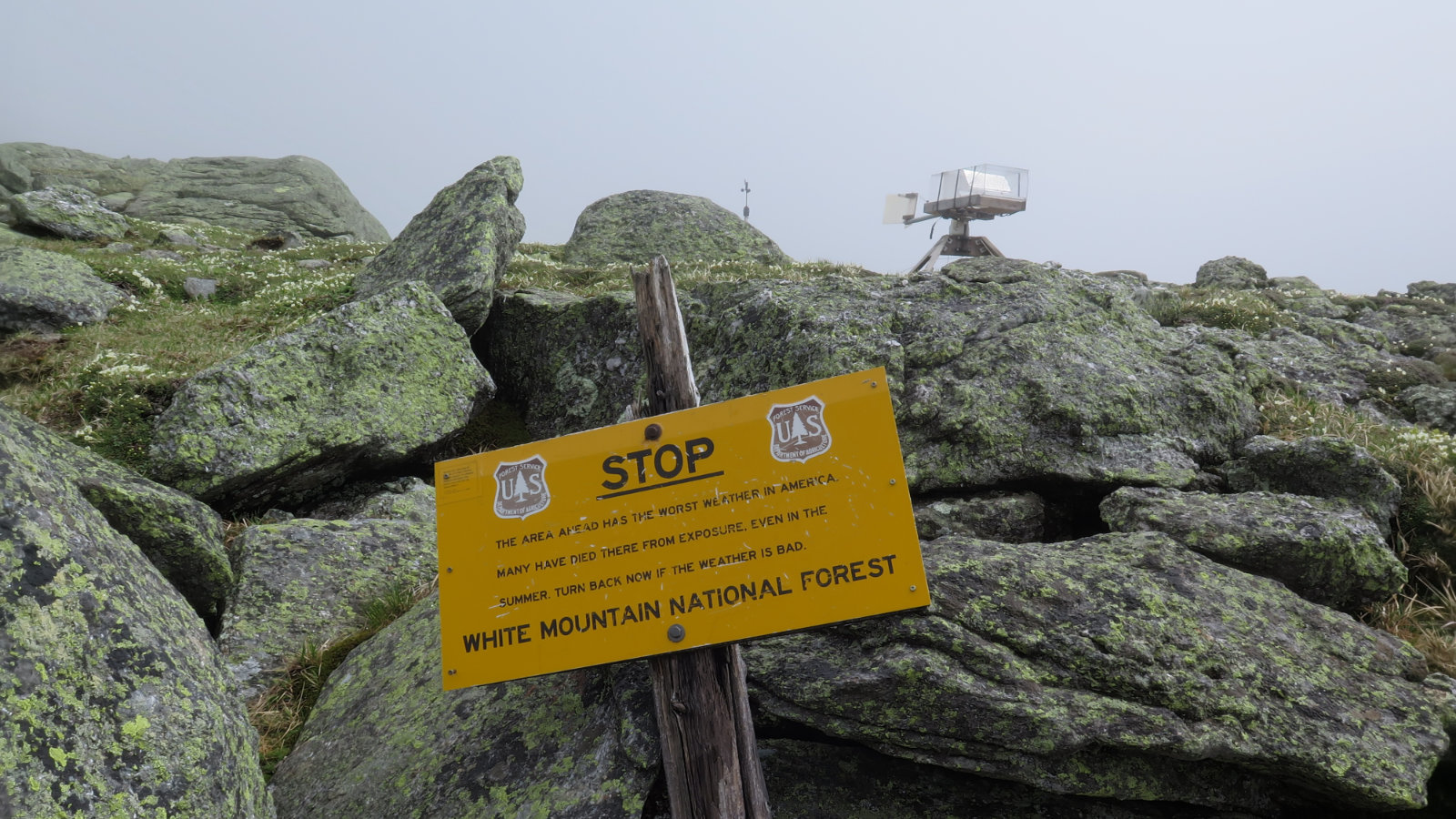 Poor decisions in the mountains can get you in trouble, fast. Sometimes we fall for mental traps. What are those traps? 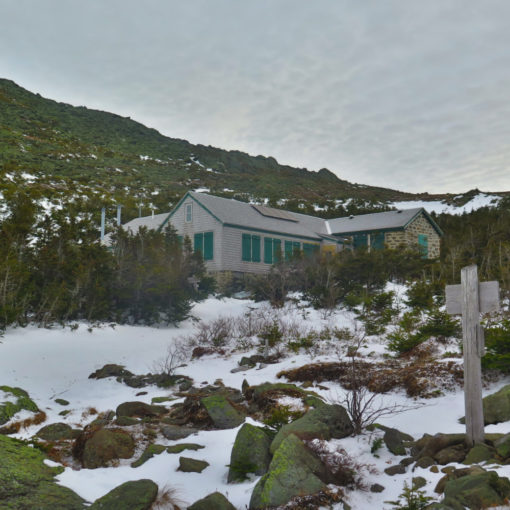 Looking back at a trip helps us to plan for tomorrow. What lessons can we learn from a trip with a nasty injury?